It’s been a while since our last update on “HEAT REBORN”, and we think it is about time to update everyone with our progression!After the initial play...

It’s been a while since our last update on “HEAT REBORN”, and we think it is about time to update everyone with our progression!

After the initial playtest video release, we received much supports and feedback from the community. To better refine the game, we decided to go ahead and bring the major updates, which were initially planned for post-release in advance.

Therefore, the full release date will be postponed to allow us better improve for the official release.

Here are some updates as of the current development state:

We have revamped all the in-game user-interface(UI) with the new rendering engine to present you with the vector-based quality interface all around the lobby and in-game HUD (Head-Up Display) rendered in real-time.

The new game UI rendering engine enables us to fully support a range of the game resolutions, including 4K and 21:9 ultrawide aspect ratio seamlessly.

The new interface is the faithful recreation of the design present in the original title, further enhanced with the factors of the UX (User Experience) considered in place, and with the additions of the feature-rich UI elements, making it more intuitive and easy to use.

In the meantime, we have taken the chance to implement several changes for the game engine under-the-hood, modern shaders to the game to enhance its graphics quality, making the weapon models and maps have decent looking yet realistic reflection effects. The silencer and scope models and their mechanism are also being revamped by referencing those in real-life.

We know that a good quality of the game connection is vital for any positive multiplayer gameplay experience. With route optimization implemented, our game client will automatically route through the most optimal route to improve connection latency and gaming experience worldwide.

This technology not only improves the connection latency for players, but also protects our server network from the infamous distributed denial-of-service (DDoS) attacks performed by the malicious actors, further increasing the game server network’s stability while giving us flexibility in server deployment.

What’s more, we have worked hard on enhancing the netcode of the game to provide players a solid gaming experience regardless of their connection latency, making it more friendly and more forgiving to players from worldwide.

【Say farewell to the “pay-to-win” mechanism 】

"HEAT REBORN" is a fan remake game; despite the fact that the shop systems’ models in the original title could benefit the game operator in future runs, considering the actual game balance efforts we have committed all time, we have decided to deprecate it in favor of the brand-new “weapon durability system.”

Therefore, the weapons and items expiration system will be completely replaced by the brand-new “weapon durability system”, in which all the weapons and skills can be purchased and repaired with the in-game currency obtained through the game progression.

Integrity matters! Like other multiplayer games, cheating will pose tremendous negative impacts to both the game and other players. As a response, we have deployed multiple countermeasures to combat the cheaters to create a gaming environment with fairness and integrity.

We have teamed up with a professional anti-cheat service provider to detect abnormal injection and behavior proactively, on top of the existing in-house developed detection and prevention mechanism. Furthermore, we have implemented a proprietary algorithm to detect non-human behavior from the server-side, further improving the cheat detection rate to ensure game fairness.

Fighting with cheaters will be a long battle, and our efforts for committing a better game does not end here. Every game room session will be recorded and archived automatically; our moderator team will actively monitor and promptly investigate all the reports the players submitted. The respective game replay data will be stored in a separated pool for every cheating infraction issued. It will be used as the training model for cheat detection with machine learning to further strengthen our detection in the future.

We would like to thank you all again for your enthusiastic support. As we have received more than 1,000 closed-beta applications in the first phrase. We will soon issue Steam keys to ALL players who have successfully confirmed their beta test application in the first stage. Players who referred their friends or applied with the invitation code will get the additional Steam key for sharing with friends to join the Closed beta!

"HEAT REBORN" Closed Beta will be scheduled for Christmas in late December to collect player feedbacks and conduct server stress tests. We are currently preparing for the preliminary work required for the test. The specific time and more details will be available announced later through our social media and Discord server announcement. Stay tuned! 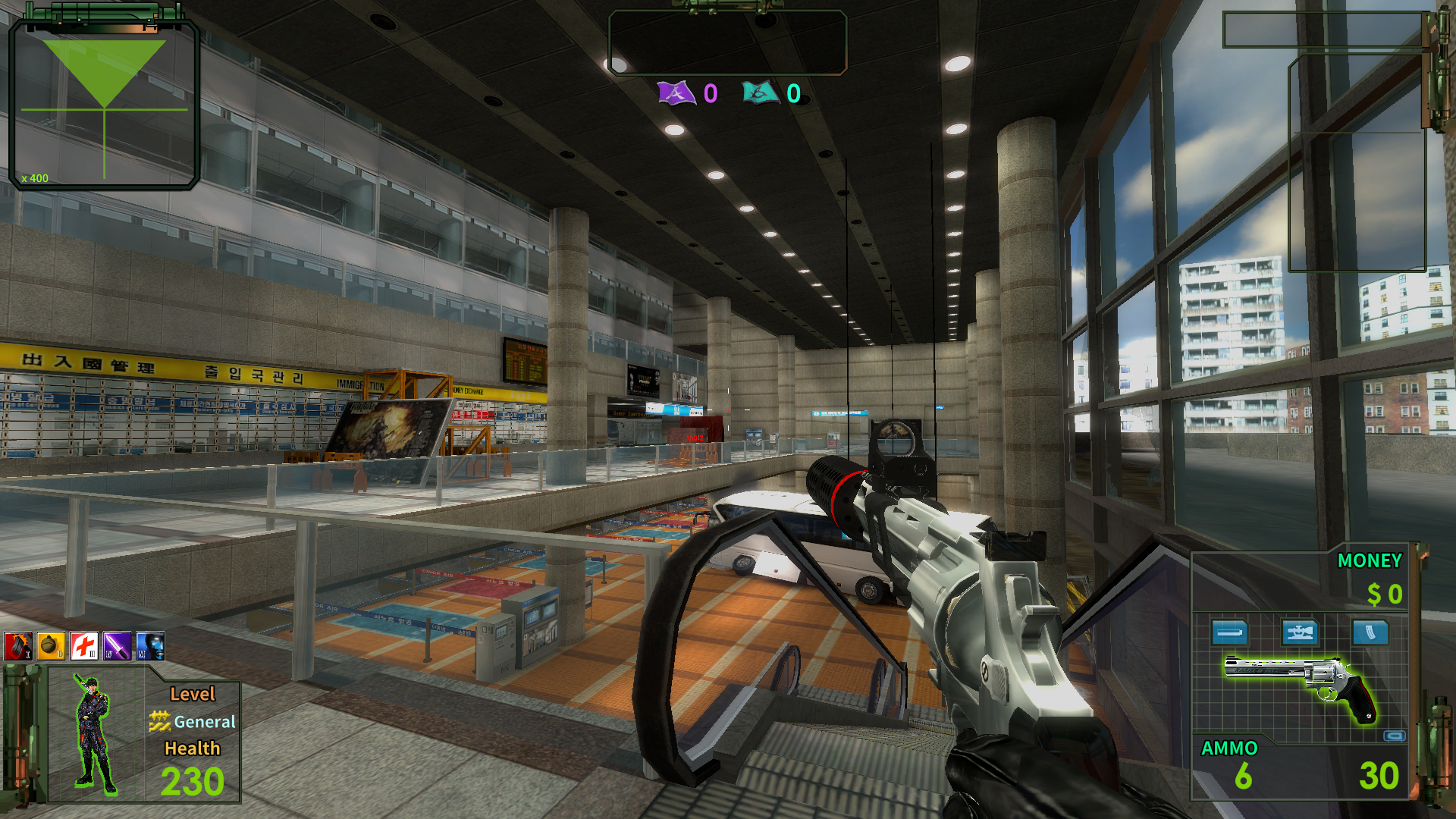 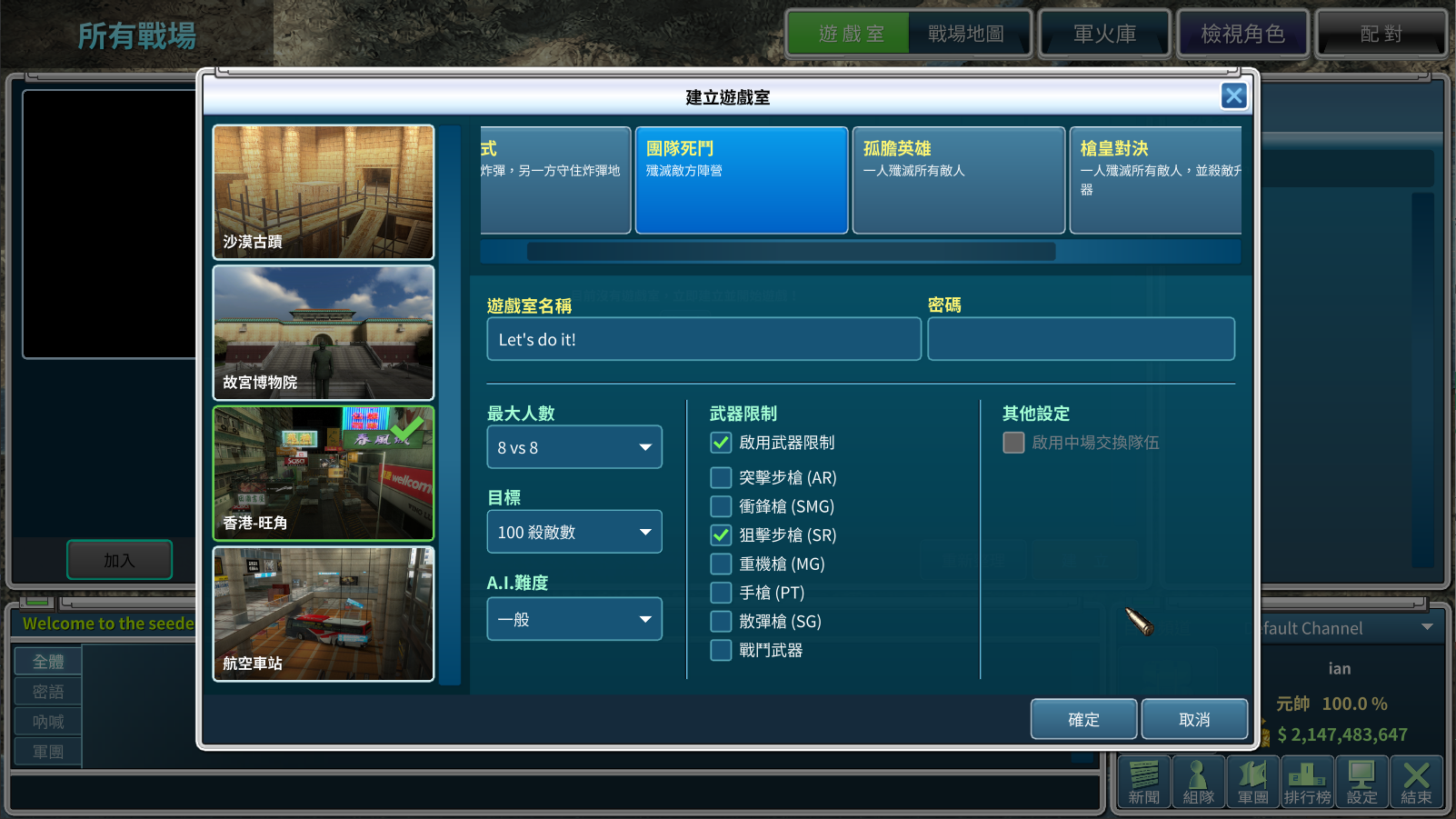